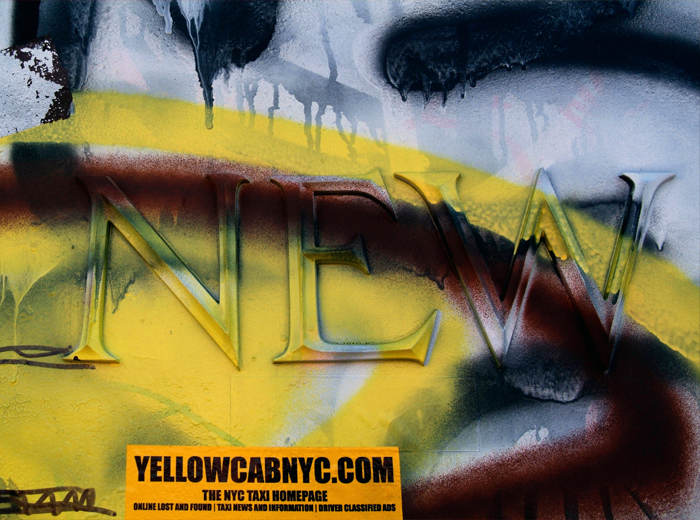 October 2007, I flied to New York for the awards ceremony at the Lincoln Center. New York stole my heart, to walk around Manhattan with a 1st prize in the pocket was an overwhelming experience, this series is based on details of walls and graphics, from my own point of view. 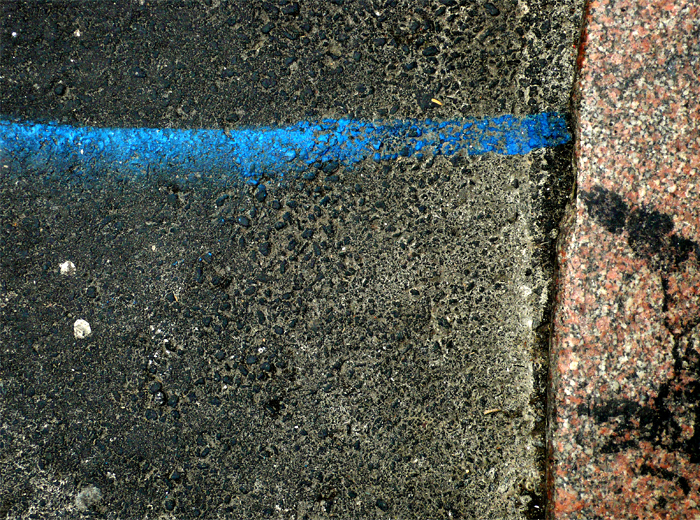 As a rebel with a cause that I am, I could not go by New York facing up to the skycrapers as any tourist, what a neck pain! so I decided to then set my attention on the pavement and in its texture and I found an exciting world, trampled, ignored, worn... 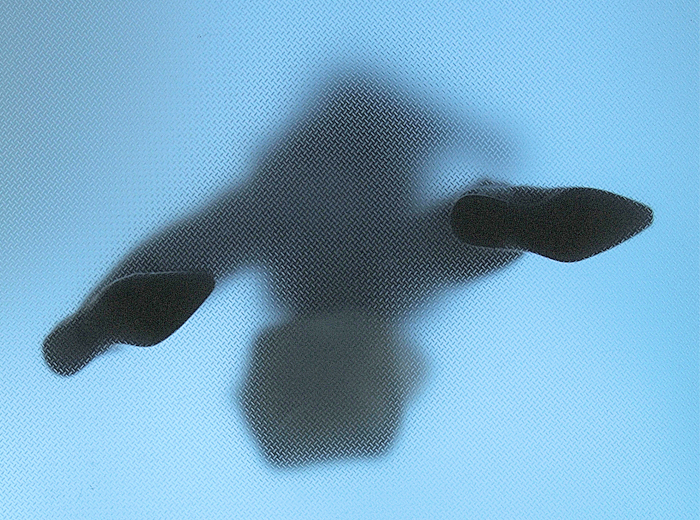 It is interesting when the point of view changes that are normally used, here we see ourselves from the point of view of an insignificant ant, and passes over us people walking above our humble existence, serie awarded at the International color Awards, 5th Photo Masters Cup. 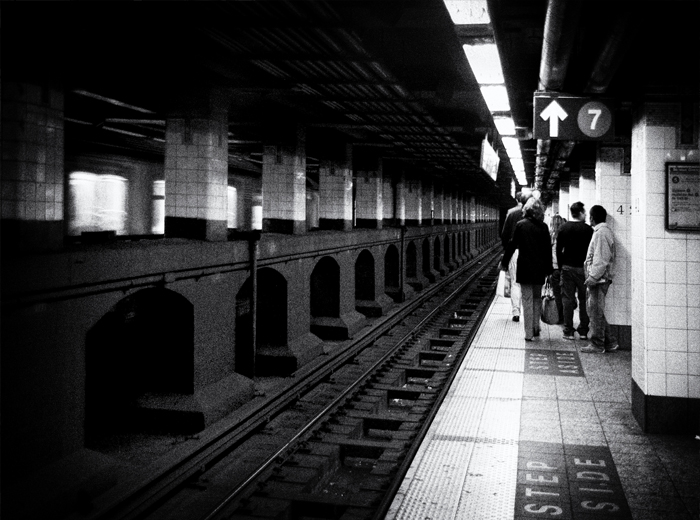 At the subway of NY there is really an underworld, another life runs through the bowels of the great city, beating constantly, a dark, gloomy, world that I confess I was a little scared, a little disturbing I think unfounded by the majority of american films that come to our country, paradoxically I found it safe, clean and very comfortable, and I used it every day without problem 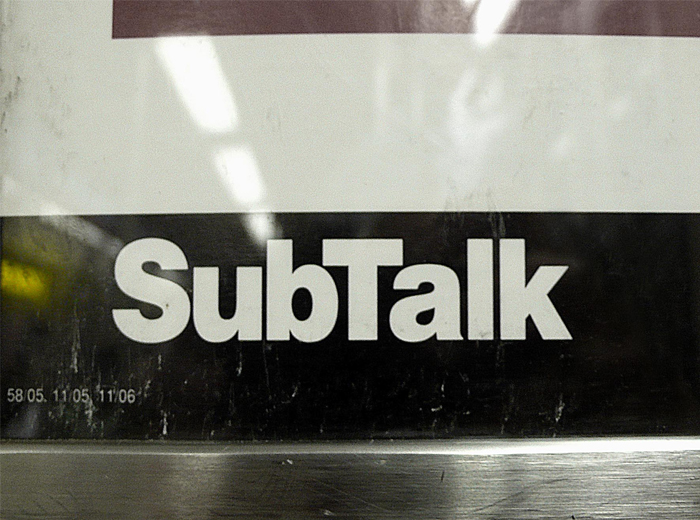 A small serie of photos of the NY subway that inspired me a script for a short film of horror cinema, Subtalk is the story of a photographer that pursues assassins in series.. 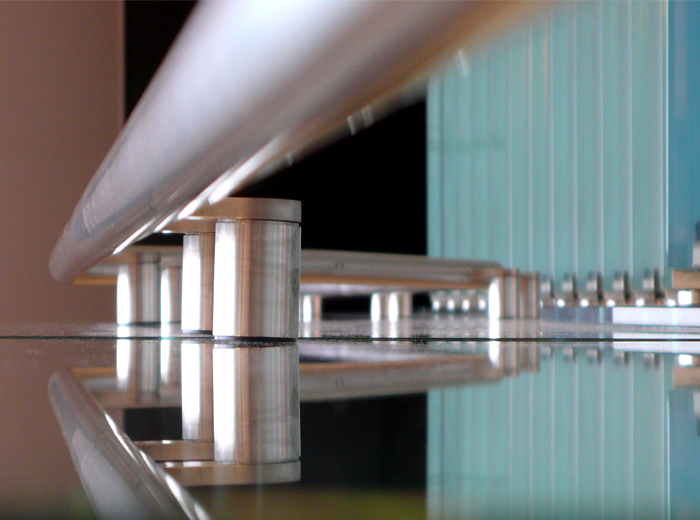 One of the mandatory when travelling to New York is to go to the Apple Stores, and I did, as I could not purchase any Imac, nor any Iphone, which by the way to 2007 there was the world presentation of the Iphone, nor any Igadget, as I way me looking for abstract textures inspired by its buildings with this so magnificent architecture of Peter Bohlin. 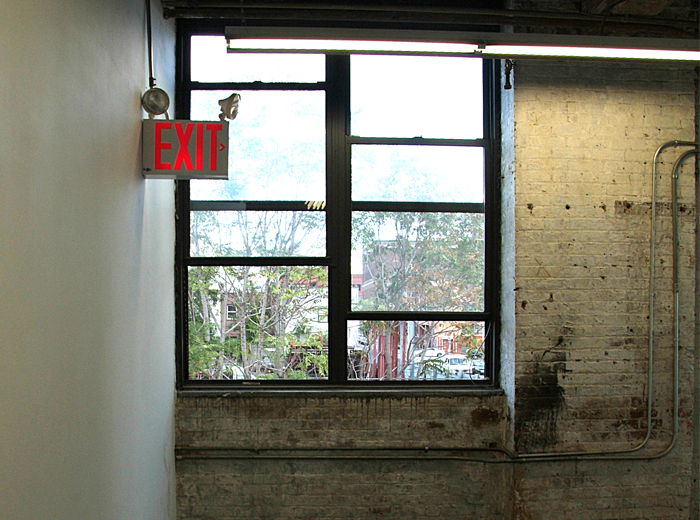 As any artist sinned ignorant and/or innocent and full of cards and books I tried some gallery to be interested in my work, the response was totally disappointing, since often they even didn't accept to keep my card and you taught with more or less education "Exit" signal, paradoxically "exit" in catalan means to succeed... 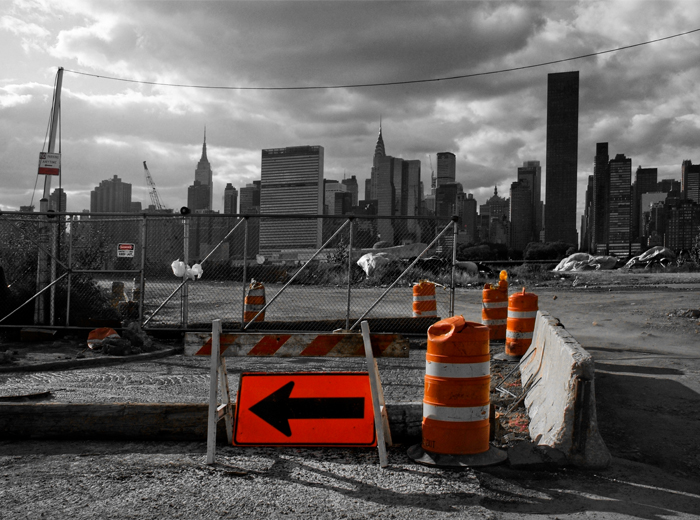 Eventually one becomes more purist, but in those days I enjoyed by mixing white and black with color, the series is called "Black and White and Color", with my friends the cones and signs of traffic, so admired by me, as the central object of attention in a background in black and white emphasizing the contrast and giving them more power and prominence. 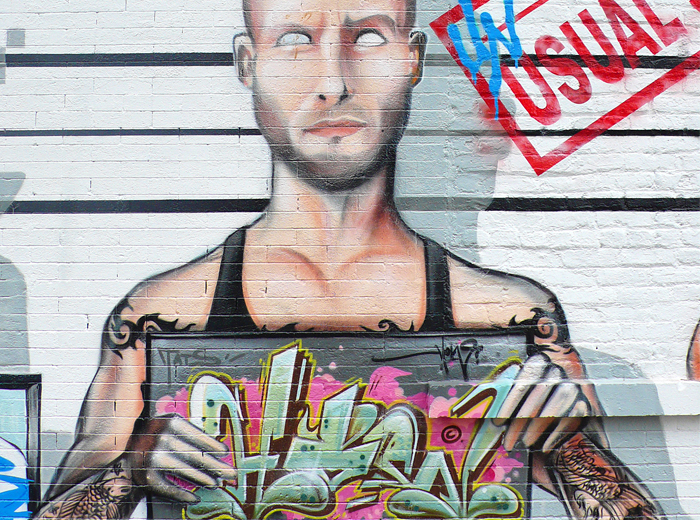 A short selection of painted walls and graffitis that I found on my adventure in the Big Apple, many of them in the neighborhood of Williamsburg or Queens